WE BELIEVE IN WHAT WE DO, HAVE FUN WHILE DOING IT AND WHAT IS MOST IMPORTANT: WE KNOW WE HAVE FOUND THE WINNING FORMULA, WHICH IS NONE OTHER THAN CREATIVITY, ORIGINALITY AND THE LITTLE DETAILS OF DESIGNING AND IMPLEMENTING COMMUNICATION ACTIONS AND CONSTANT DAY-TO-DAY WORK TO BE THE BEST WE CAN BE.

WE ALSO HAVE VAST EXPERIENCE ON BOTH SIDES OF THE COMMUNICATION STANCE, BOTH IN THE MEDIA AND IN THE MORE CORPORATE SIDE OF THE AGENCY, WHICH ALLOWS US TO HAVE A WIDER VISION AND BETTER UNDERSTANDING OF THE NEEDS OF BOTH SIDES. 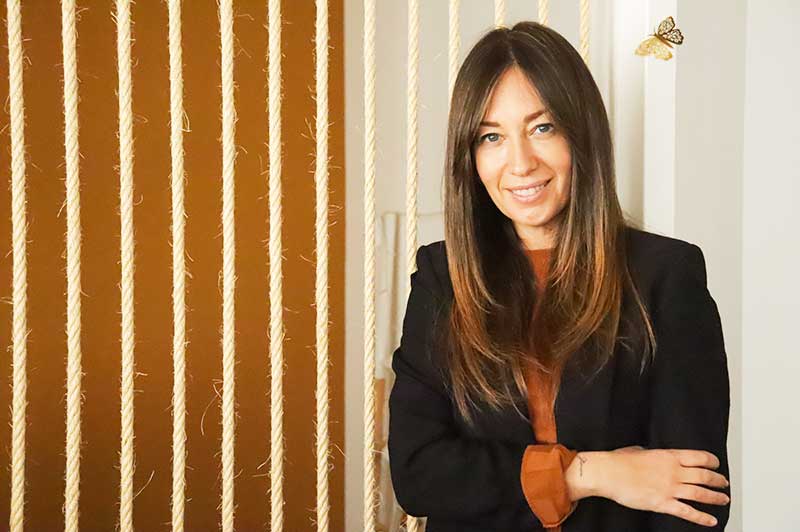 Expert within the Plataforma de expertas (the first Spanish national database of women with expertise in communication media). Collaborating professor at several business schools (Bureau Veritas Business School, IAB, among others). Member of the Womenalia Board of Experts.Womenalia. Writer of the self-edited book (“Las Damas mueven ficha“), copywriter, promoter of new theatre and literary formulas and columnist in several communication media.

Specialist in national and international strategic plans regarding marketing and combined on/off communication, brand notoriety, co-branding partnerships and special events. Creator of My PR Plan, a personal brand service focusing mainly on freelancers, entrepreneurs and executives who want to increase their visibility.

My passion has always been cinema. Many of my memories are marked by a soundtrack or a sequence of some movie. My way of seeing the world is always from the perspective of a camera and with a montage of images wrapped in a musical thread. Maybe that’s why I’ve always dreamed of dedicating myself to it and analyzing in a special way what comes into my eyes every day.

When social networks began I discovered a new world, where we were all connected and that is why when I had to decide my future it was clear to me, studying Audiovisual Communication and Social Networks.

Now I am fascinated to be able to create the “films” of our clients and above all manage their social networks to make them known to the rest of the world. 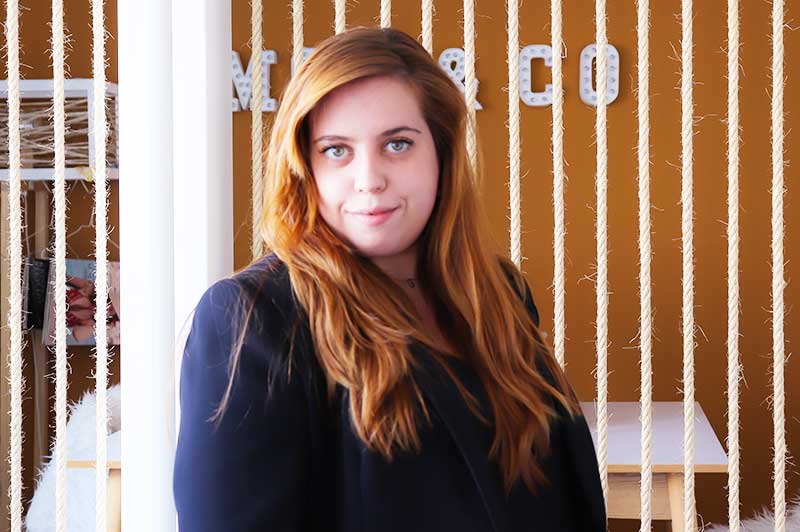 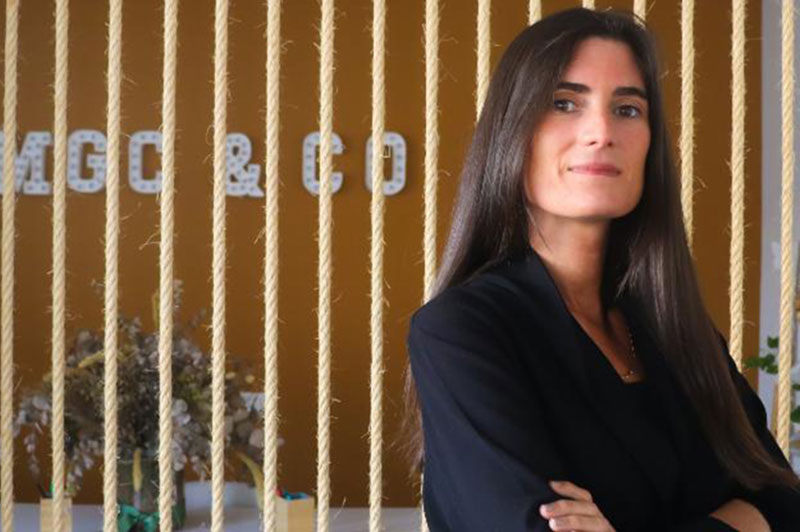 I have always been very clear that being a journalist is not a profession that you choose, but a profession that chooses you. And in my case, she chose me from a very young age, when I wanted to be a television presenter and tell everything that happened around me.

I have always ignored those who told me that “it was not a profession to dedicate your whole life to, but as something complementary” and today I cannot agree more with the decision I made and that has led me here, where each day I enjoy my work, to tell everything and where, in addition, every day there is something new to tell.

The world changes and evolves, that’s why I wanted to complement my training with a master in social networks and another focused on business communication, to help large companies connect communication with their business strategies. The world needs people who tell stories and I want to be there to tell them…

I came to Madrid from Paraguay to do a master’s degree in gender studies. I’m a vinyl collector and concert fan. My favorite activity is walking my dog and practicing yoga.

I studied journalism because I love stories and I like to write!

After a brief stint in a mass media, I dedicated myself to working on the communication of brands, companies and organizations, but mainly I focused on the field of arts and shows, in which I was in charge of coordinating the press of the concerts of artists such as Lady Gaga, Guns N ‘Roses, Aerosmith, Shakira, Ricky Martin, Luis Miguel, Miley Cyrus, Nick Jonas, James Blunt, Scorpions, Julio Iglesias, Laura Pausini, among others.

Today I am happily integrated in the wonderful Madrid and in MGC & Co., Where I met top professionals and where every day is a constant learning. 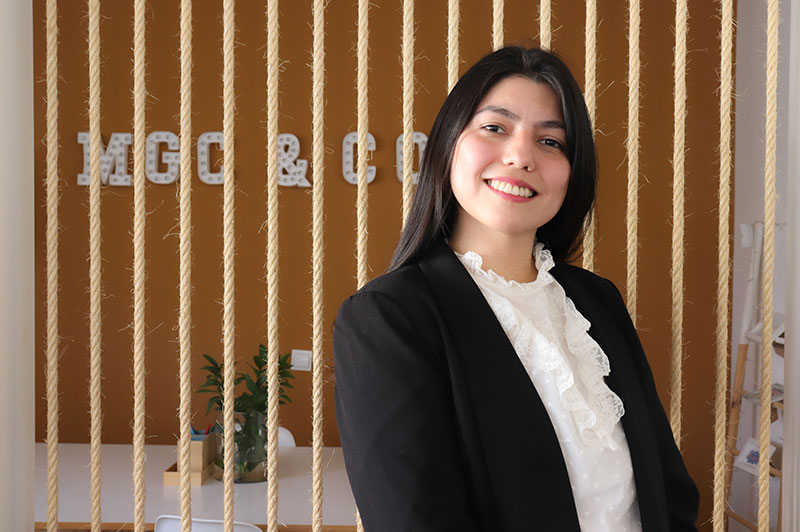